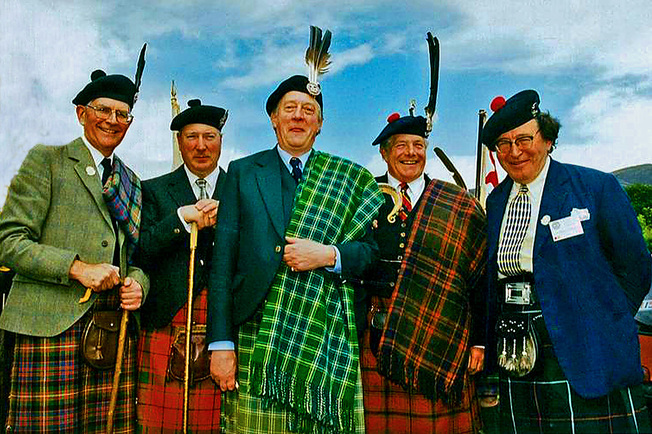 Clan Donald is the largest and oldest of all the Highland clans, and the only one to have a High Chief and subsidiary Chiefs in their own right.


Armadale and The Clan Donald Centre is the home of Clan Donald on the Isle of Skye, supported and maintained by the Clan Donald Lands Trust, for all persons of Clan Donald heritage.  Please visit the on-line shop, where items can be purchased directly, including tartan scarves, sashes and ties, along with many gifts, books, jewelry.  Support Clan Donald and Armadale by your purchase!

The Finlaggan Trust works to support the Centre of the Lordship of the Isles on Islay, preserving the ruins on Eilean Mor and Eilean na Comhairle,  preserves the carved stones on Eilean Mor, and maintains an Interpretive centre for visitors.

The mission of the High Council of Clan Donald is to provide leadership, guidance and communication, and to bring unity to the world-wide Clan Donald.

The Galley Aileach is the first replica of a Hebridean birlinn (or West Highland Galley) ever built.  She is owned and supported by the Lord of the Isles Galley Trust, a charitable trust set up to promote knowledge of the maritime history of the Celtic Revival period in Scotland.

Members of Clan Donald from around the world are being invited to attend mòd with their chief at a Gathering of Clan Donald on 30 July 2014 at Traigh Farm, Arisaig in Lochaber. The Gathering will be in conjunction with the Arisaig Highland Games and will be hosted by the Clan Ranald.  For more information visit www.arisaighighlandgames.co.uk  or email antilleadh2014@arisaighighlandgames.co.uk

Clan Donald’s DNA project, now nine years old, is among the largest family-based genetic genealogy project in the world. On February 25, 2011, it reached the 1000 participant level.

The Clan Donald Foundation  is a charitable, not-for-profit corporation. The Foundation has IRS 501 (c)(3) status, which means that contributions to the Foundation are tax deductible for members of Clan Donald USA, as well as for any American citizen desiring to contribute.

The Glencoe Heritage Trust (The Glencoe Appeal)  was set up by local crofter Alistair MacDonald, a descendant of the MacDonald's of Glencoe in order that this most scenic area of Glencoe remains in local hands. The acquisition of this land was a rare opportunity for the local community to ensure the preservation of this unique landscape, and to raise awareness of the historical importance of their lands both locally and worldwide.

Clan Donald - The Highland Connection
A site with a lot of Clan Donald information. 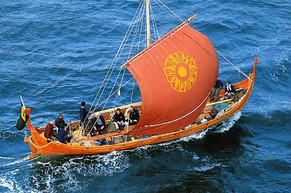